Reflections On The Southern Ocean

About John
I'm a marine ecologist and worked for the British Antarctic Survey in Cambridge for many years. As part of my job, I spent considerable time working on the BAS ships around South Georgia in the Scotia Sea and the South Atlantic. When not in the Antarctic I was very fortunate that my work took me to many different parts of the world for scientific meetings, workshops and conferences. 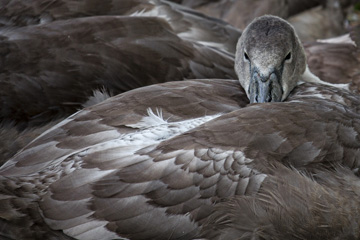