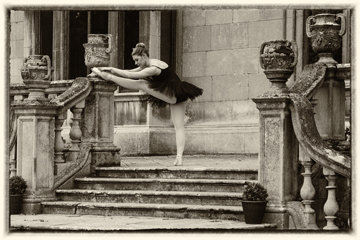 Cambridge Digital
An inter-club competition, also for projected digital images, organised by Cambridge Camera Club – so popular that it is often over-subscribed

St. Ives Interprint
An inter-club competition organised by St Ives Photographic Club, where each club is represented by a panel of 8 prints

EAF Exhibition
The EAF also arranges an annual exhibition, where individual photographers can enter their work (both print and projected digital image) through their club. This is not as competitive as the Championships, but standards are still high and there are awards for the best images.

Felicity Bickley Trophy
An inter-club competition for projected audio visual sequences which we have won the last two seasons.